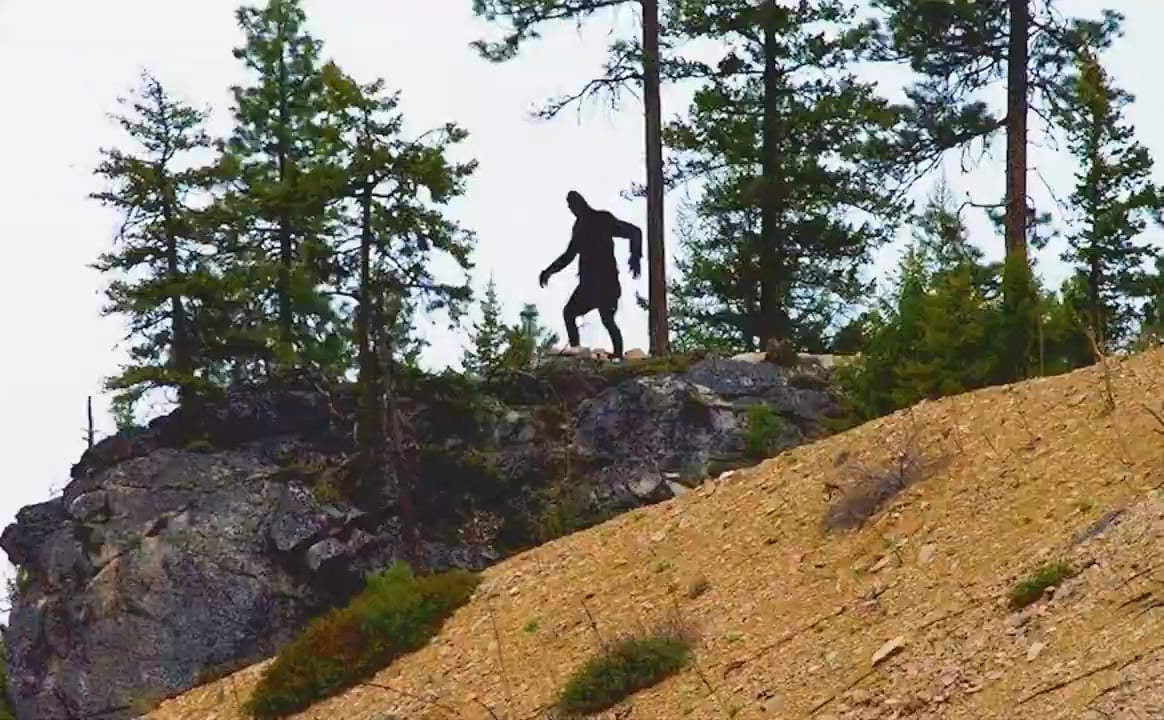 ...a park ranger from High Point State Park (NJ) reported seeing a sasquatch with bright, red reflecting eyes.  Since then, it has been reported all over the country.

In the Shadow of Big Red Eye travels to locations known to, or would make good habitat for a Sasquatch.  We focus on the basics, research and investigation techniques, evidence collection, and analysis.

Our show is unique because we aren't producing the show for view counts or ratings.  We are doing it for you.  Not every episode will have suspense, or squatch activity.  That's the nature of bigfooting.  But by joining our show, you can front seat in what an actual bigfoot expedition is all about.

Mike Familant, a 33-year-old EMT, firefighter and graphic designer, is a full time bigfoot researcher, producer and lead investigator from NorthWest New Jersey.  He first got into bigfooting in 2011 on an expedition in North Florida, where he and a friend experienced rocks being thrown at them while sitting around a camp fire.  Since then, he has made it his personal goal to find out exactly what is roaming the woods of America.

In 2016, after becoming frustrated with the lack of true research expedition shows on TV, he created his own show, called “In the Shadow of Big Red Eye .”  The show is  currently filming their 7th season.

In 2018, Mike also created a docuseries called “Squatchables ,” which was created for people who are just getting into bigfooting, sort of a “Bigfooting 101.”

“With a passion for bigfooting and a history in video editing, I decided to make the first REAL show about what expeditions are truly about. You'll see RAW, UNCUT footage of what bigfooting actually is. If there is one thing I hope people gain from this show, is for families and friends to get off the couch and outside into nature to explore what this amazing world has to offer,” says Mike.

All of Mike’s episodes and more can be found on his YouTube Channel, “Sussex County Bigfoot.”  In the Shadow of Big Red Eye is also on Facebook (same name), and Instagram @shadowofredeye.

Proceeds go towards making the show

Sign up to hear from us about our latest news and deals.

For Bookings and Media

For all booking information and media requests please email shadowofredeye@outlook.com or by the form below.

Producer / Lead Investigator In the Shadow of Big Red Eye